Why is the mission called Twinkle?

Why is the mission called Twinkle?

Do you remember first hearing or learning the words to “Twinkle, Twinkle Little Star”? Me neither…. It’s one of those songs that seems to have been around forever.

In fact, the tune is a French song, “Ah! vous dirai-je, maman”, which was first published in 1761 and later arranged as a set of variations by Mozart. The words are from a poem, “The Star”, by Jane Taylor who, together with her sister Ann, published a collection of poetry in 1808.

But what does a nursery rhyme have to do with detecting exoplanets and why have we called our mission Twinkle?

As our mission is slightly different from most, we wanted to be creative with the name. We wanted to call it something that was easy to remember and didn’t require background knowledge of science, history or culture: a name that would be accessible to everyone, of all ages.

Twinkle seemed to fit for several reasons. When an exoplanet passes in front of its host star, the tiny drop in light makes the star appear to Twinkle. “Twinkle, Twinkle Little Star” is one of the most well-known songs in the English language, familiar to babies and great-grandparents. And the words of the song are so appropriate:

“How I wonder what you are.” The second line sums up perfectly the starting point for any scientific discovery – wondering what something is, how it works and how it came to be there.

“Up above the world so high, like a diamond in the sky.” Some of the most exotic exoplanets found recently may possibly be made actually of diamond!

It seems to us that Twinkle is the perfect name for our mission. We hope you agree. 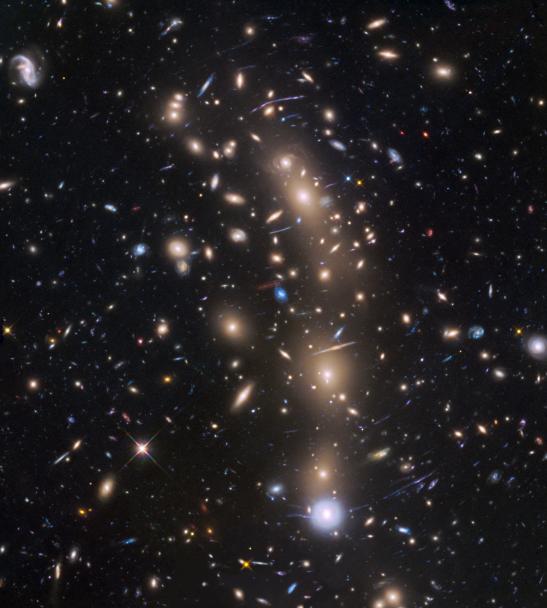