The past 12 months have been a transformative time for the Twinkle mission.

In June, we announced the results of our payload study and we have presented this work at a number of significant conferences this year, including the 4S Symposium and SPIE Astronomical Telescopes + Instrumentation 2016. Work is now underway on the next phase, the payload integration study, after which construction of the satellite can begin.

Our fundraising activities are also progressing well. The team from Blue Skies Space Ltd, which leads Twinkle’s commercial side, has been travelling the world to explore interest from potential international partners, including countries in South America, the Middle East, South East Asia and Oceania. Back in March, Surrey Satellite Technology Ltd (SSTL), who will be constructing the Twinkle satellite, kindly hosted a Twinkle Preview event where we briefed potential stakeholders and opinion leaders about our current mission status and funding opportunities. We were very honoured that Lord Rees of Ludlow, the Astronomer Royal, agreed to attend and gave an inspirational introduction to exoplanet science.

There have been some major advances in exoplanet research this year too. At the beginning of the year, the team at UCL announced the first successful detection of gases in the atmosphere of a super-Earth, revealing the presence of hydrogen and helium, but no water vapour on the exotic exoplanet, 55 Cancri e. In May, the science team behind NASA’s Kepler mission announced a further 1,284 objects verified as being more than 99% likely to be a planet. This brings the overall total to around 3,500 known worlds orbiting stars in our galaxy, out of nearly 5000 candidates. All these discoveries are great news for Twinkle. We are currently compiling our preliminary list of targets (although we have until 2019 to make the final decisions) – watch out for an announcement in the New Year.

Our outreach and education teams have been busy too. We presented Twinkle at the EuroScience Open Forum (ESOF) 2016 in Manchester and the Herstmonceux Astronomy Festival 2016 and took part in a week of space-themed events at the European Parliament. In February, we launched ORBYTS (Original Research By Young Twinkle Students), which brings together young PhD and post-doc scientists with groups of secondary school students to perform original research associated with the Twinkle Space Mission. The first cohort of ORBYTS students graduated in July and papers on their work have been submitted for publication. From July-August 2016, we held an ORBYTS Summer School project with Nuffield students. We currently have two teams at Highams Park school and a team at Westminster City school participating in the ORBYTS programme and, last month, ORBYTS was accredited as a CREST Gold Award. As part of UCL’s Widening Participation Agenda, we will be running a residential ORBYTS Summer school in August 2017.

Thanks for your continued interest and support of the mission. Everything is on track for a launch in 2019! 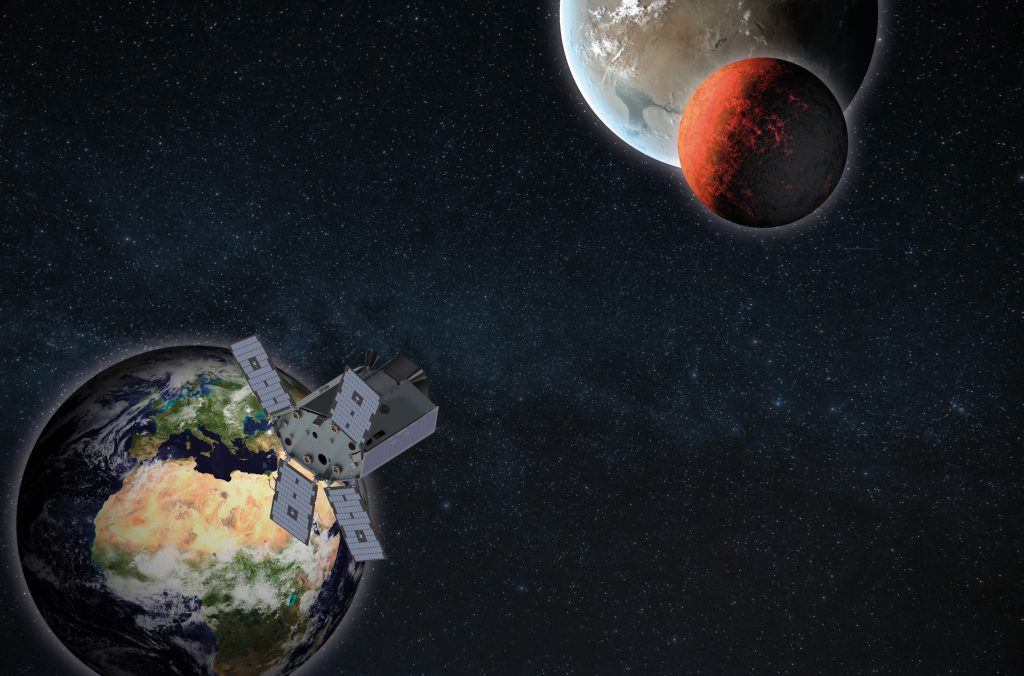